Let’s find out with us!

It’s called “aperitivo” and it’s the fashionable tradition that unify Italian culture from north to south. It can’t be translated with happy hour nor with appetizer, it’s something unique.

The concept of Italian aperitivo is meant to have been invented by or effectively marketed by the distiller Antonio Benedetto Carpano, that in 1786 in Turin also created the first type of Vermouth. Vermouth became popular very quickly but it is unclear when people started to refer to these kind of drinks as “aperitivi”. We do know that the word come from the Latin word of  “opener”, signifying that it was to open a meal. In fact, an aperitivo is a pre-meal drink thought to whet your appetite. But it’s not only that: it’s a custom. A noteworthy aperitivo provides that cocktails and wines are accompanied by snacks, deli meats, cheeses, vegetables, quiches and other different appetizers that highlight Italian local specialties and excellences. It could take place from 6pm to 9pm and it’s not supposed to replace your dinner, but of course it can!

What do Italians drink for aperitivo?

SPRITZ APEROL. It is considered the aperitif par excellence, it’s consisting of three parts of Prosecco, two parts of Aperol and one part of soda. It is served in its typical glass, similar to a wine glass, garnished with an orange slice.

SPRITZ CAMPARI. More bitter, it is the variation of Spritz Aperol. It’s made in the same way, substituting Campari for Aperol.

NEGRONI. It is served in an old fashioned glass, this cocktail is made of one part Gin, one part Vermouth rosso and one part Campari. Garnished with an orange peel and poured over ice cubes.

NEGRONI SBAGLIATO. The legend tells that this drink was born by accident. In fact it is exactly like Negroni but instead of Gin, it contains sparkling white wine or Prosecco.

MOJITO. It’s not typical Italian but its flavors perfectly suits the Italian summer aperitivo. It is made of Rum, brown sugar, leaf of mint and soda. Garnished with a lime slice.

Here you can find some recipes to bring the real Italian aperitivo to your table. Start by opening a tray of Vitale deli meats and… let yourself be inspired! 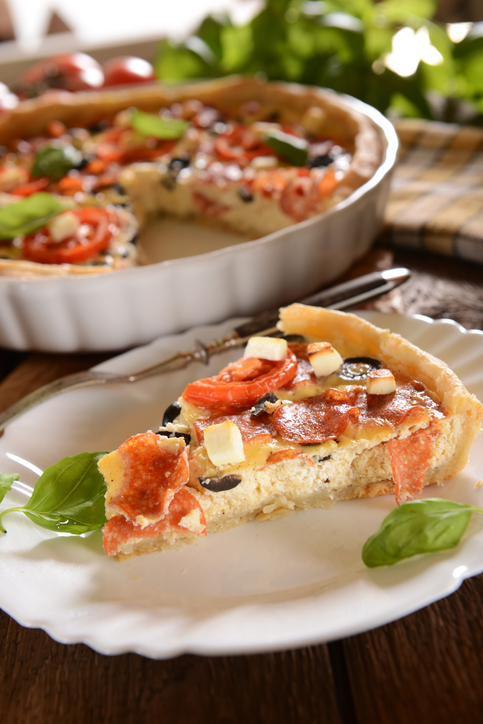 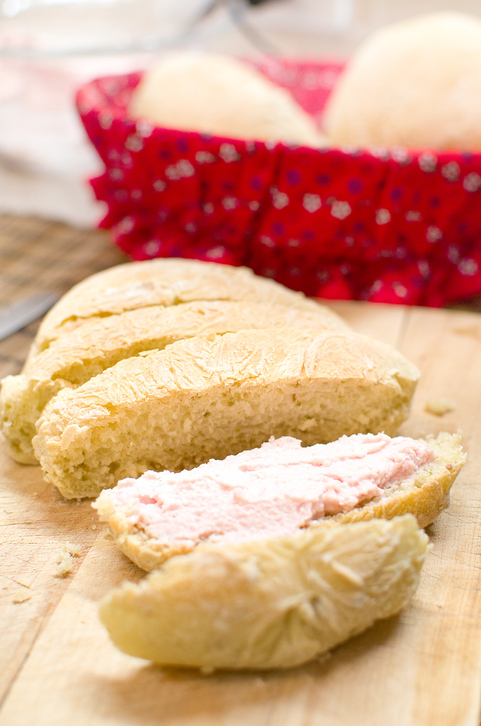 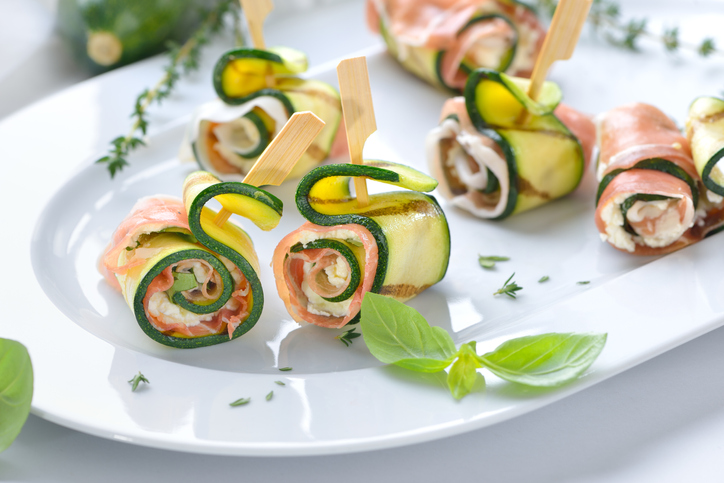 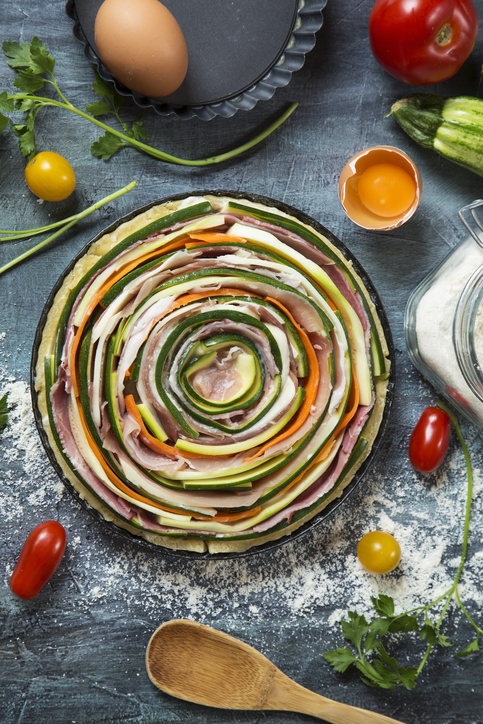 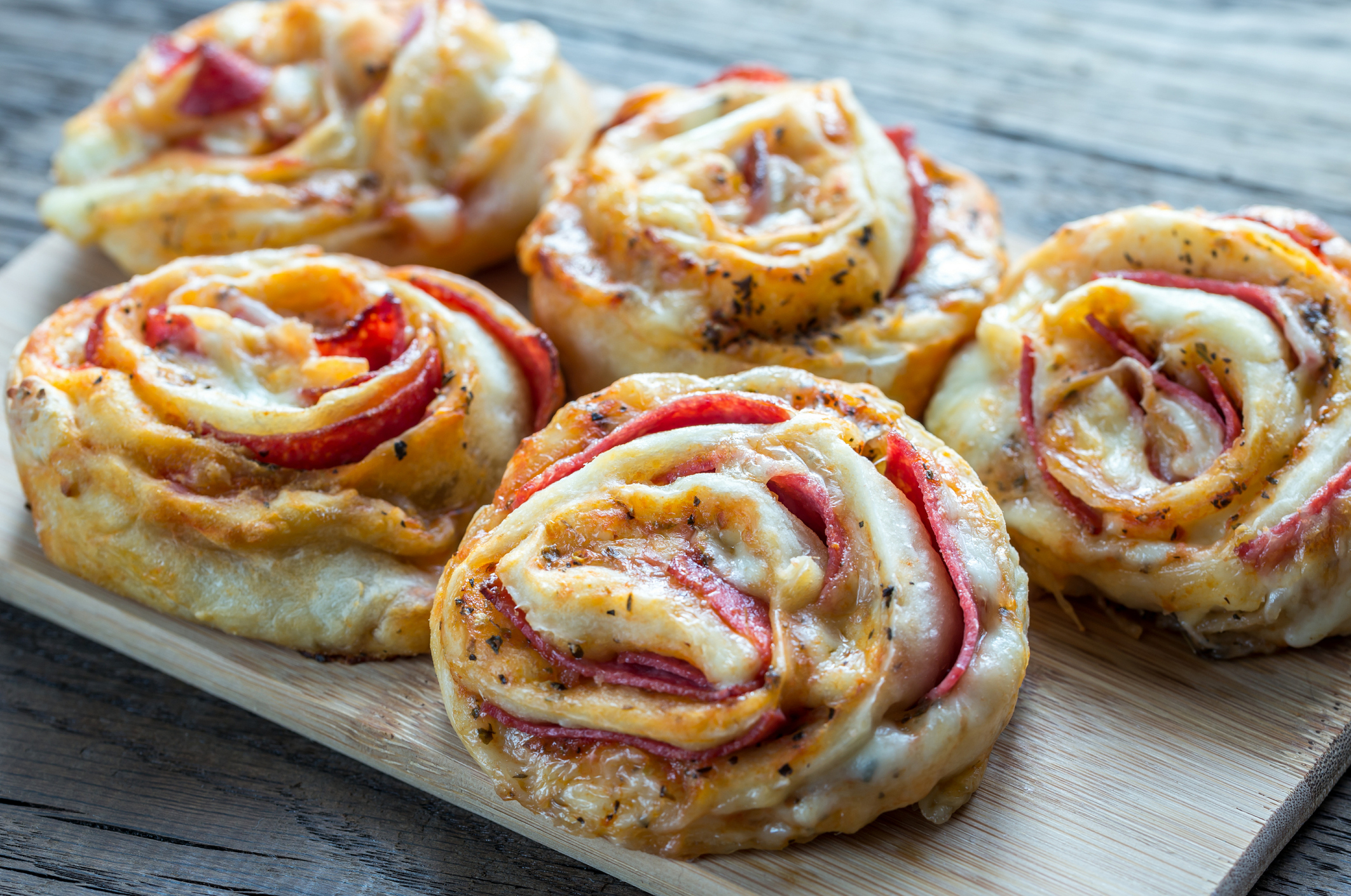 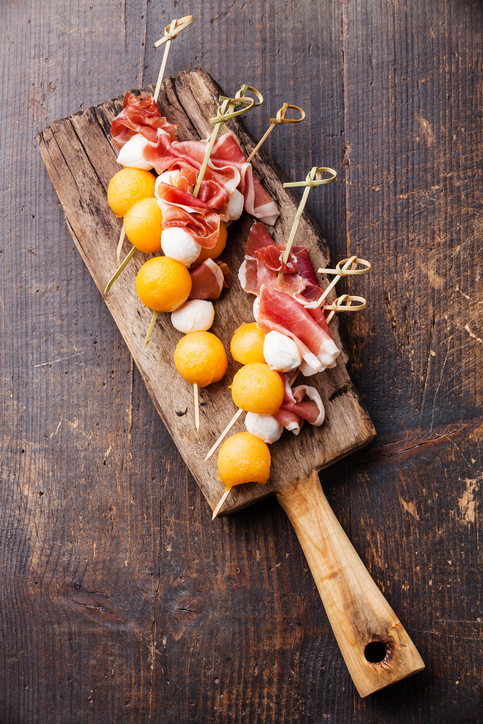 We use cookies to provide you with the best user experience and navigation on our website. You can find more information about which cookies we use on the site or disable them in the settings.

This website uses cookies so that we can provide you with the best user experience possible. Cookie information is stored in your browser and performs functions such as recognising you when you return to our website and helping our team to understand which sections of the website you find most interesting and useful.

If you disable this cookie, we will not be able to save your preferences. This means that every time you visit this website you will have to enable or disable cookies again.

This website uses Google Analytics to collect anonymous information such as the number of visitors to the site, and the most popular pages.

Activate strictly necessary cookies so that you can save your preferences!